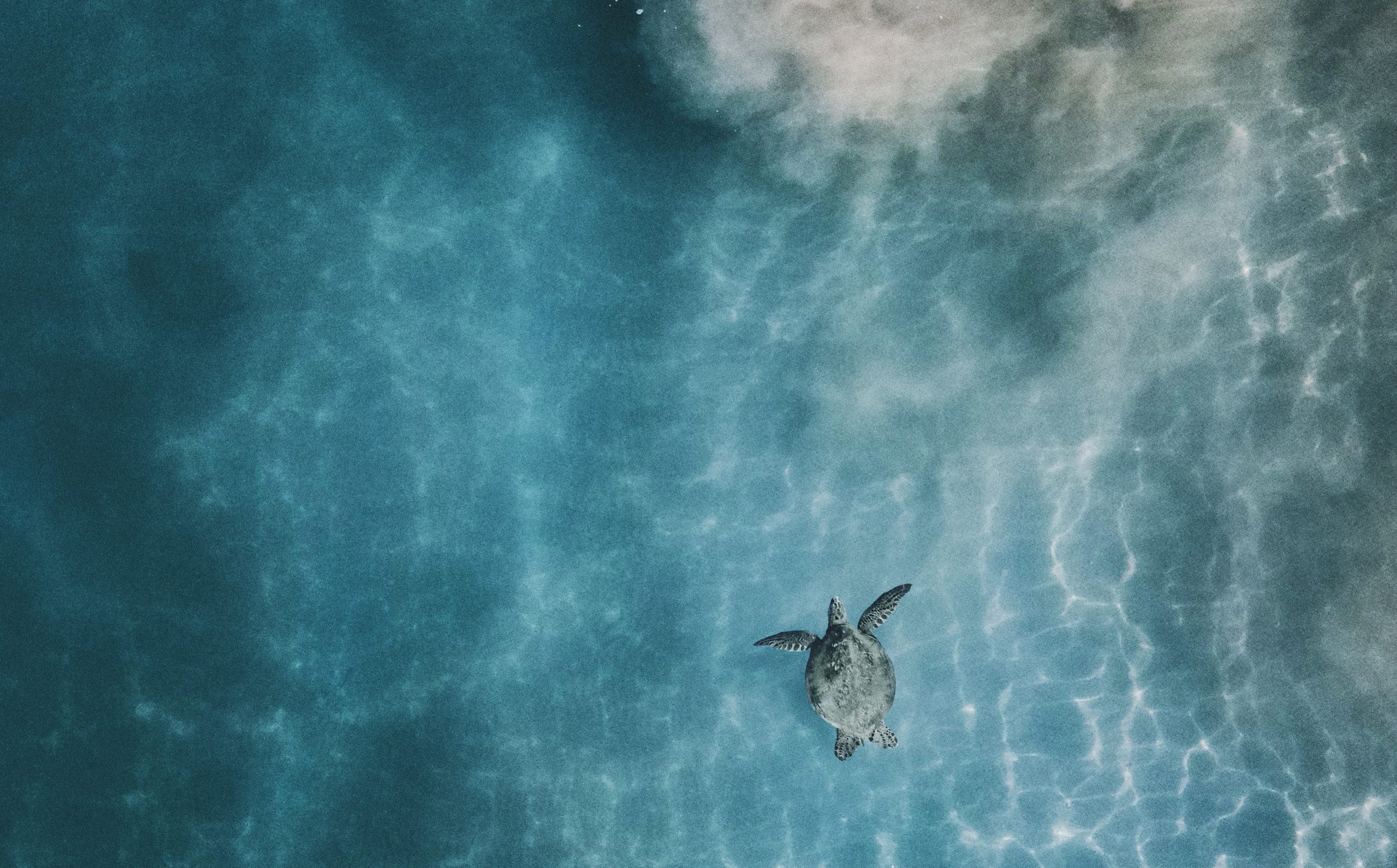 I’ve always had a love for turtles and tortoises. There’s just something so sweet about them. If you’ve ever been up close to one, you’ll understand what I mean when I say they look at you like they contain all the world’s wisdom. And given the life expectancy of some species, maybe they do!

Turtle watching can be tricky. There’s a lot to consider when being up close and personal with any wildlife, especially turtles and especially during hatching season. So please do bear in mind as you read this article how important it is to find ethical tour providers and to make sure you’re not supporting dodgy turtle farms or other “initiatives”. I’ve popped some extra tips at the end of the article.

Anyway, let’s get to it – the best places in the world to see turtles!

There are six species of turtle found in the Great Barrier Reef World Heritage Area, of which the Green Turtle is the most common. The Loggerhead turtle, on the critically endangered list, can be seen here too if you’re lucky enough.

The Great Barrier Reef stretches along Queensland’s coast from Fraser Island in the South, right up to the border with Papua New Guinea. It’s a huge tourist destination, especially further north from the Whitsunday Coast upwards. Many of my best memories have been made around the Great Barrier Reef – it’s absolutely glorious.

Turtles can be found on the reef all year round, and if you’re spending time there at any point during the year you’re likely to encounter a few. But the breeding season is October – February so during those times you might be lucky enough to see some very busy turtles around the place, perhaps even laying some eggs! Hatchlings can emerge anytime from December to May.

Heron Island and Raine Island are two of the most important spots for turtle nesting, but you can book turtle tours all along the coast and on the islands (Hamilton Island has several offerings).

There are five species of sea turtle that make their home in Hawai’i and, although their numbers were once in steep decline, they have significantly recovered under government protection. However pollution, and development along Hawaii’s coastline, still pose a threat. The less built-up environment and laid-back vibe of Maui provides a nice change from the big life on Oahu… and is a great place to enjoy surfing, paddle boarding and a myriad of other sea sports. It’s also a wonderful place to get your nature on and spot turtles.

Between July and October every year, tens of thousands of sea turtles make their way to the coasts of Oman to lay their eggs. The Ras Al Hadd Turtle Reserve is the only place in Oman open to the public to watch this spectacle.

The Ras Al Jinz Turtle Centre is an ecotourism initiative set up to monitor the turtles and manage man-made threats to them. It also provides some fascination education and insight into the plight of the turtle. You can stay overnight in the reserve as it’s quite out of the way; it’s a once in a lifetime experience.

Costa Rica is a thin country that runs North to South, with a coastline on both sides. The Pacific Coast has two hatching seasons: July to November and October to February. The Caribbean Coast’s seasons are March to May and July to October.

If you’re a nature lover, Costa Rica won’t disappoint, and not only because of the turtles. Jungles, volcanoes, unique birds, sloths, you name it – you’ll find it all here.

Sea turtles have held protected status in Mozambique for the last half-century.

Overall, March is the best time to see laying turtles while May to June is hatching season. However, it does depend a bit on where you’re staying. The further North you are, the earlier in the year breeding season starts, getting later in the year as you head further South. Because it can vary from year to year, check with your hotels and tour providers when booking to avoid disappointment.

Nesting and hatching aside, Mozambique has some beautiful dive sites which provide great opportunities for seeing turtles in their home environment.

Palau Tioman is an island easily accessed from Singapore of Johor Bahru in Malaysia. On Tioman, head to the secluded Juara beach where the Juara Turtle Project is underway. This project carries out conservation efforts on the island to rehabilitate the sea turtle population and protect them from man-made threats. Turtle season starts in March but June to September is when you have the best chance of seeing mums come in to lay their eggs, while little baby turtle season is August to November.

As I mentioned before, there are a few things you really need to keep in mind when turtle spotting. These are wild creatures in their natural habitat and they have it tough enough thanks to the damage we’ve caused (climate change and pollution, just to name a couple of examples!) so it’s really important to give them the respect they deserve.

Keep your distance! If you spot a female coming ashore to lay her eggs, stay completely silent and turn off all lights. Laying turtles are easily distracted, and they have an important job to do! Never touch turtles in the wild, try to feed them, or disturb a resting turtle. Always make sure a nearby turtle has an escape route if it needs to get away.

When booking a tour, make sure your guide is a qualified conservationist and that your group sizes will be small. This applies to both land and sea-based tours. The last thing a turtle needs is to have hundreds of loud humans surrounding it. Animals get stressed just like us.

If you adhere to these tips and book tours with reputable conservation-based guides, you’ll be able to enjoy the experience fully. And you’ll help efforts to keep these beautiful animals safe!

What You Need To Know About Traveling With Kids