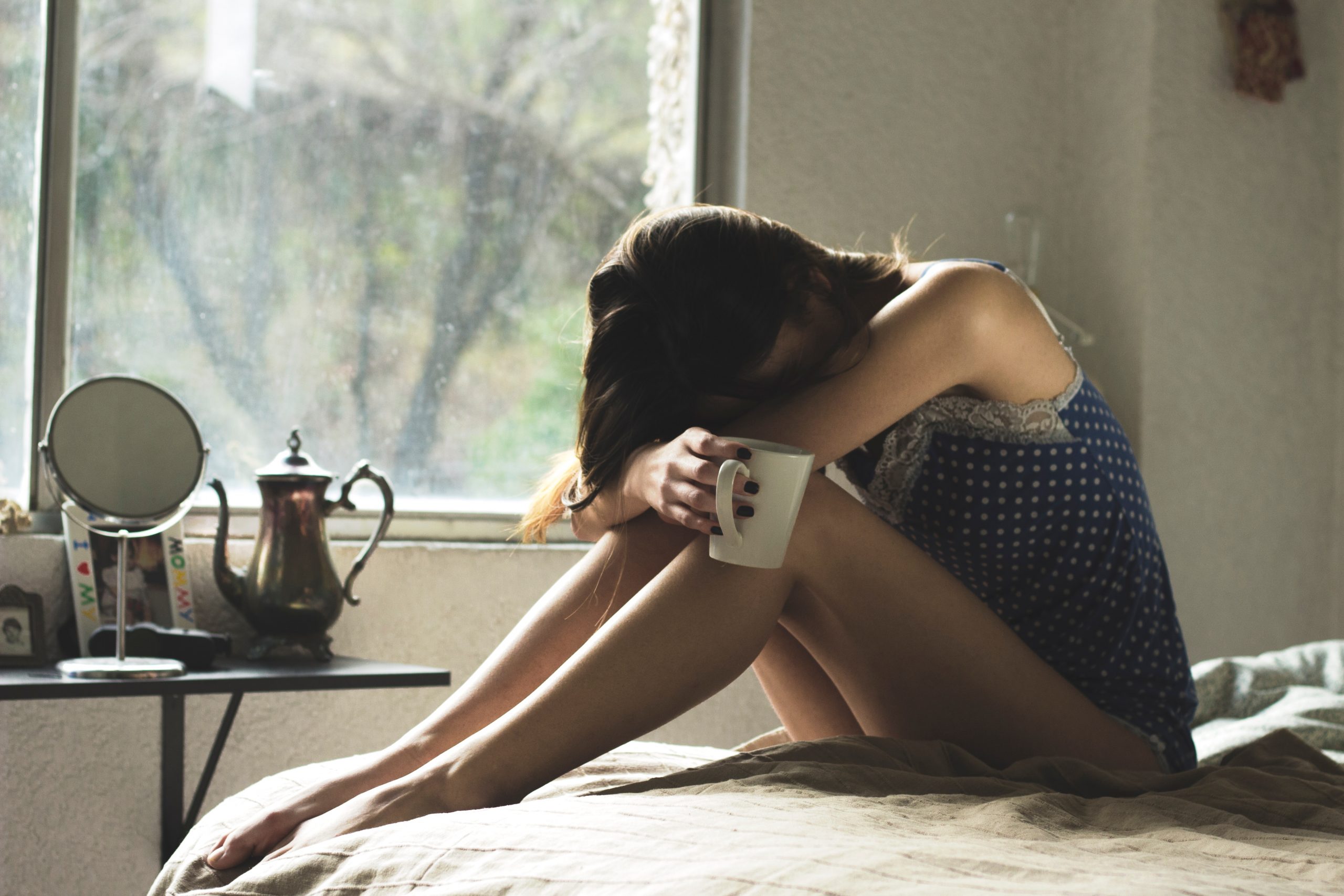 On this blog, I’ve  promised to tell the whole truth about my experiences and not sugarcoat anything.

So. Today I’m going to tell you about the time my brand new hubby and I got an intestinal parasite on our honeymoon. I’m not going to go into all the gory detail – I have some pride – but still, if you’re not down with bodily fluids or general awkwardness, or if you’re enjoying a delicious meal right at this very moment, maybe proceed with caution.

The background info, for context

We were married in Fiji, and we came home for a week before jetting off again to Mauritius for nine days. Our final stop was Madagascar for two weeks before we had to be back at work. So we were about two weeks into married life when shit went down (pun not intended).

So, the first four nights in Mauritius were glorious. We stayed at the Centara Poste Lafayette, which is about ten minutes on from Belle Mare. Absolutely stunning. We actually booked this resort because it was super-duper cheap and we couldn’t afford absolute luxury the whole time (Mauritius is expensive) but we love Centara hotels. And it was actually AMAZING.

But then we moved to our luxurious five-star on the other side of the island and… holy wow. It was the shittiest experience I’ve probably ever had even without them giving me the parasite. There are honestly no words. Or, maybe there are, but they’re for a different post. What you need to know though is that now we’re at this miserable hell-hole of a resort where they’re not making up our rooms (read: no toilet paper), no working phone in the room (read: no way to call down to the front desk and ask for toilet paper)… and the satellite TV isn’t working to distract us from our predicament. We’re alone with each other and our parasite.

Well, it’s tiny, so it’s not like I could feel it or anything. But no word of a lie, I thought I might die. This particular one, giardia (super common), is cyclic, so it kind of works in three separate stages that repeat over and over and over.

The first day, a fever takes hold. My face felt like it was burning and melting off, my limbs went to jelly, and I felt so dizzy I couldn’t move. I was delirious: seeing and hearing things, imagining things… it was bizarre. I was so confused I couldn’t think properly, and I was saying strange things to my new husband.

On the second day, the fever broke but so did all the gross stuff – the aforementioned bodily fluids. I couldn’t keep anything down, not even a single sip of water. All I could do was starve myself and desperately hope it would end soon. Even though it made me ill, I kept drinking flat lemonade just to get some sugar in. I couldn’t sleep because i was just too uncomfortable. And so I lived in the bathroom, husband checking on me every so often.

This is where the whole not-making-up-the-room thing came in. The resort was so big, it was a long walk to reception. Yet that’s what we found ourselves doing, just to try and get some toilet paper. Luckily (?) the food at the resort was so disgusting (stale, and often salads made from leftovers from the last meal that had been left out in the tropical heat – no wonder we got sick!) we weren’t missing much by not eating.

The third day, I started to feel better. Weak with hunger, I attempted some light meals. And then as soon as I felt somewhat satisfied, the cycle repeated itself.

This went on the whole holiday, broken only by some Immodium on the first day in Madagascar. Have you ever taken Immodium? The body doesn’t stop producing any gross stuff, the Immodium merely stops you from releasing it. So, you know, that’s fun for a few days (not).

…And then we had to get home.

A cyclone rolled in and we got stranded. It’s a long story; one for another post (I keep saying that, but this holiday was an absolute clusterfuck). Long story short, we had to spend an extra night in Antananarivo, two extra nights in Port Louis, a twelve-hour transit in Hong Kong, and an overnight in Perth before we could get home. All with this goddamned parasite.

MERS (Middle Eastern Respiratory Syndrome) was going around at the time, so Mauritian airport authorities were quarantining anyone with a fever. So hubby had to walk me Weekend At Bernies-style through immigration and try to make sure no-one stopped me, or we’d never get home. I was completely delirious again by that point, which made for an interesting airport experience for poor husband. Our saving Grace was that as Business Class travellers (and delayed, angry ones at that – like I said, long story) we got a lot of preferential treatment and were allowed to coast through a lot of lines.

The last real memory of the trip was dozing in and out in this feverish delirium on the Hong Kong – Perth leg, and the cabin crew serving tea-smoked duck. Forget normal airplane food; this looked heavenly. And I couldn’t eat a single bite. Woe is me I know, but it was just rubbing salt in the wound at that point.

When we got home, our doctor squeezed us straight in, worried we had malaria. We didn’t, thank God, but the symptoms present very similarly. We then went to the pharmacist who was eager to hear about our trip, until we handed her our scripts. She glanced at them, grimaced, and said “I can only imagine, you poor things”.  It took another three weeks of hardcore medication to get us feeling decent again.

Uh… this blog is called “The Beautiful Traveller”. But this is… ew.

Yeah. Fair call. The tagline of this blog is also “life is a beautiful journey”. And it is. Because my husband and I got to see each other at our worst mere days into married life. You know, that whole “in sickness and in health” thing. It was brutal. But to me, it was kind of beautiful in its own way.

We learned how to look after each other, how to work as a team (like when dodging Immigration quarantine), and how to love each other unconditionally. We saw each other at our worst: not just physically, but mentally too. And we were angry about our ruined honeymoon, depressed about feeling so ill, and just so mentally exhausted we had nothing left to give. But we got through that together. It’s a story to tell, like I’m doing here, and like I hope to tell my kids and grandkids one day. And what could be more beautiful than that?

The Ultimate Guide To Planning A Mauritius Holiday

The Best Mauritius Resorts For Families