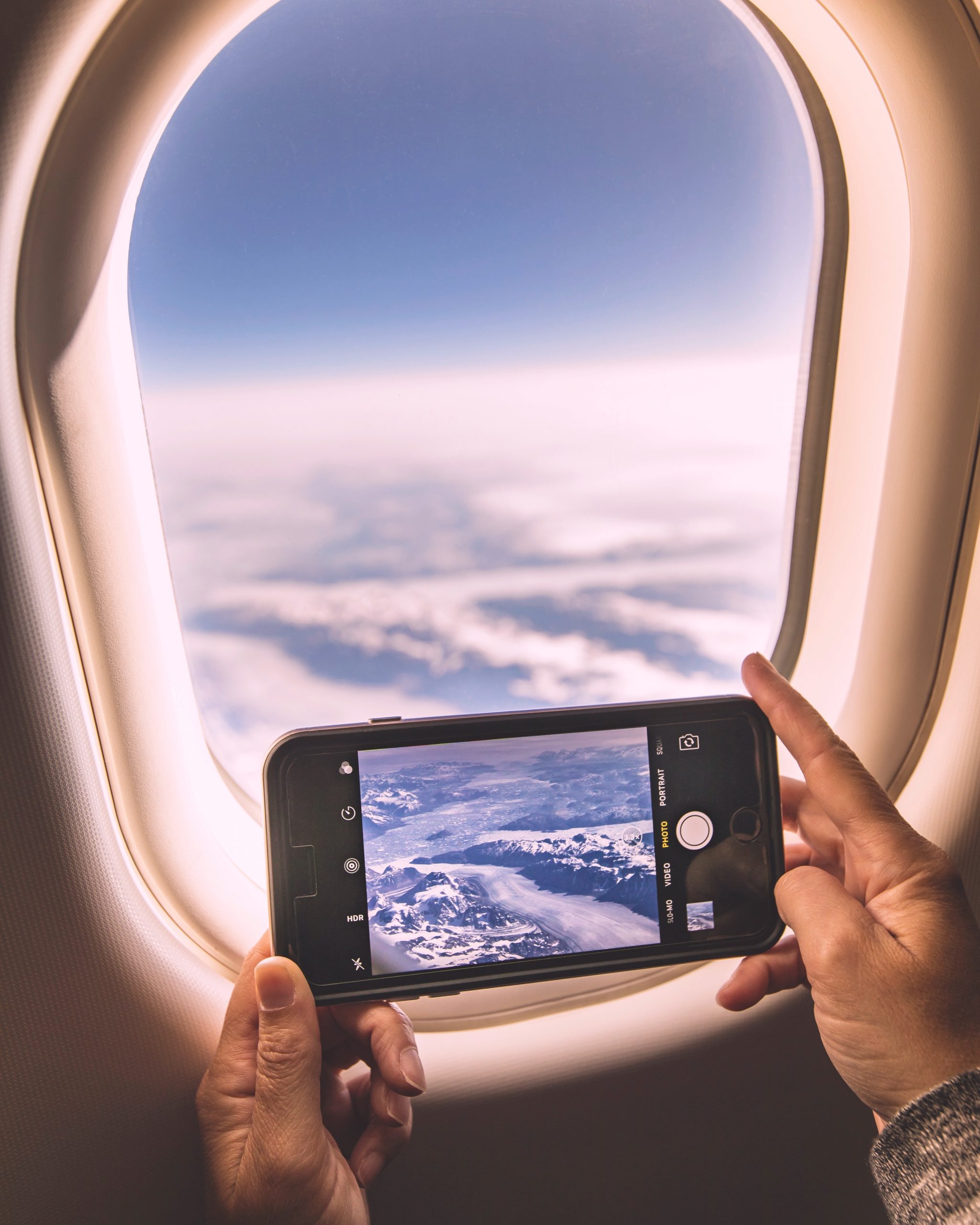 Three budget airlines I recently had the privilege of flying and guess what? They were all fantastic.

Yeah, yeah, you think I’m cooked. But before you exit out thinking this is some sort of ad (it isn’t), hear me out.

I think the key is, as always, to manage expectations.

And yes, I recognise the three budget airlines I’ve named above are Southeast Asian carriers: a region of the world known for its air-based hospitality (Singapore Airlines, anyone?) But I’ve also flown a lot of low-cost carriers in Europe too and, yes, even one in South Africa. For the purposes of this article I won’t touch any American carriers, nor will I mention RyanAir – but just because I haven’t tried, so it wouldn’t be right for me to say anything.
But anyway. I honestly LOVE budget airlines. Here are some common arguments I hear when people say they don’t want to book a budget carrier – and my rebuttals.

They reschedule all the time

When you’re working to a strict budget and you’re dealing with the kind of beaurocracy to make your eyeballs roll so far back they get lost in your skull (read: Southeast Asian governments; the Eurozone) sometimes you’re gonna have to do some manoeuvring. Air travel is no different. All airlines get rescheduled at some point, and some play dodgy bait-and-switch routing games to get more sales (I could name names *ahem, certain Middle-Eastern carriers, ahem*). This is not exclusively true of budget carriers, nor is there even a pattern.

I get it. Malindo cancelled our flight Singapore-Penang and we ended up having to fly Singapore-Kuala Lumpur-Penang. It tripled our journey time and was a pain in the ass. But it happens. It’s part of travel. So we shrugged and moved on. We paid something like $60 per person for that flight (and Mister One was pretty much free) so who are we to complain?

This complaint often baffles me. Yes, sometimes it’s the fault of the airline, but often it isn’t. And when airlines report their on-time statistics, they don’t differentiate between different problems.
On our flight from Melbourne-Singapore, we sat on the tarmac in Melbourne for over an hour before we could take off. Why? Because a passenger had boarded and then decided she was too ill to travel. That meant deplaning her and her luggage, which meant the poor baggage handlers had to search around for it. That isn’t the airline’s fault.
And even if it is, say, a staffing issue, sometimes shit happens. If a crew member gets sick mid-run there may not be anyone to replace them right away. And air-crew have minimum staffing rules for a reason. Would you rather fly with too few cabin crew?

Anyway, I tend to find the opposite. Time is money. The reason budget airlines are so ruthless sometimes when people are late, is because they can’t afford to lose their departure time. Working to a budget means tight turn-arounds. And that in-turn means budget airlines are super reluctant to be anything but on-time. I have flown many, many times with Air Asia, for example, and not once have they been late. Sometimes it’s just luck of the draw.

Their baggage allowances are too tight

Premium airlines can get away with being more lenient on weight restrictions because, as long as they don’t go over safe loading capacities, they’ve built plenty of fat into the price of your ticket. And probably charged you a fuel surcharge too. But budget airlines are just that – on a budget. They trim the fat, which means you need to as well.

There are too many hidden fees

I mean, we’ve all heard the horror stories about Ryan Air charging 50 pounds for a boarding pass or whatever, because the passenger didn’t print it at home. So okay, maybe sometimes the line gets crossed. But these days it’s all done online anyway so nothing is hidden. I did a mock Jetstar booking this morning to test it out again, and I was asked every step of the way… Do I want to add a meal? Am I checking in luggage? Do I want to choose a seat? All of these details were ironed out well before it came time to put my payment details in. The fees are not hidden.

The planes are uncomfortable and old

On our recent trip to Malaysia, our Jetstar flight from Melbourne to Singapore was on the Dreamliner (the Boeing 787). This is a state-of-the-art machine and let me tell you, it felt like it. In all these little details you don’t necessarily notice, like the humidity of the air in the cabin (no more itchy, dry skin or flaky nose or dry throat!). Or the way the windows electronically dimmed rather than having blinds. Or USB connectivity and WiFi in every seat. Yes, on a budget airline! And not only that, the seats were comfortable with decent seat pitch.

On our Malindo flights, most operated on the Boeing 737-900. These are newer 737s that are slightly larger. I’m not kidding, our seat pitch was bigger than I’ve ever experienced on a premium airline in economy. They also had a wonderful-looking Business Class (though I wasn’t fortunate to test it out). I’m only 5’3, and my husband is 5’10, so we’re not the super long-legged customers for whom seat pitch is make-or-break, but even so… we certainly weren’t crammed in with knees to our chins. Air Asia was no different to flying any other 737 domestically.

Yes, on all flights we either had to pay for entertainment (Jetstar and Malindo) or it wasn’t offered (AirAsia) but guess what? It’s 2018, we packed our tablets and our phones. A quick download of a few episodes on the Netflix app using the airport WiFi, and away you go.

The staff are grumpy

Pffft. Maybe it was just Asian hospitality on this last trip, but even when I think back to my European backpacking adventures, the staff were always wonderful. Cabin crew have a really important job to do. They’re not there to be our slaves. They are not “glorified waiters” as I’ve heard before. They are highly trained safety experts whose first priority is to ensure the safety of everyone on board. The amount of training and professional development it takes to actually be cabin crew is pretty full on. So if they’re telling you to do (or not do) something, it’s for a reason, and that reason is not that they have a stick up their ass. It’s because whatever it is you’re doing (or not) has a flow on effect. Listen to them.

Lecture aside, what really blew me away on this recent trip was just how wonderful the cabin crew were with the kids too.

Quick note: obviously while flying, passengers are no longer allowed in the cockpit. This picture was taken upon our arrival into Penang: all other passengers had disembarked and the engines had been switched off.

I have never once found any statistically significant data that suggests flying with a low-cost carrier is any less safe than flying with a premium carrier. The pilots still need a certain number of flight hours to fly the plane. The airline still needs to be accredited. If you want more details, this Travel + Leisure article goes into more depth.

Budget airlines: save some bucks

At the end of the day, it always comes down to this: things are budget for a reason. When you go to IKEA there are signs in the food court that say “clearing your own tray helps us keep prices low”. We read that sign, think “oh yes, such Swedish ingenuity” and happily purchase our $50 bookcase. Right? So how is flying any different?

I just found this direct (return) flight from Melbourne to Phuket on Jetstar.com. The equivalent flight (not direct, by the way) on a premium airline such as Singapore or Thai, would be about $1,000.